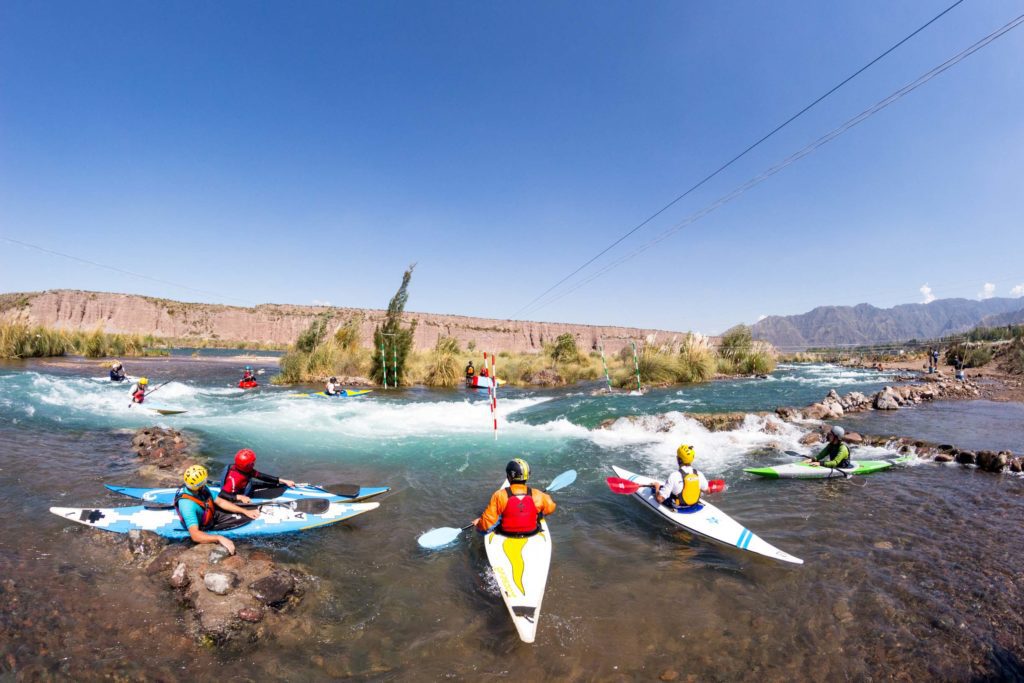 The history of the province of Mendoza has always been linked to the use of water.

This is better understood if we take into account that with an area of ​​approximately 150,000 km2 and around 220 mm of annual rainfall, the natural resource must be regulated and managed efficiently so that it can satisfy the basic requirements of the people of Mendoza.

The contrasting relief formed by mountainous areas to the west and the plain to the east, prompted the construction of regulation and storage works in Mendoza, especially considering that melting snow is the main source of river water and groundwaters.

To take advantage of every drop of water provided by the Andean rivers, large and small hydraulic engineering works have been carried out. Capture, dam, take advantage of energy, drive, distribute, regulate and irrigate are some of the actions that day by day allow water to reach its destination.

Mendoza River, once formed, runs in a northeastern direction. Then, it follows a wide curve that heads southwest through the towns of Uspallata, Potrerillos, and Cacheuta.

Along the river, on the upper section of the basin, different works have been built to achieve comprehensive use of the resource: the Potrerillos reservoir dam, Las Compuertas and Cipolletti dam.

The latter, located on Provincial Route 87, following the route of the Mendoza River, was built in 1880 by the Italian engineer César Cipolletti who changed the history of irrigation in the province. With its network of canals, it made wine and agricultural development possible with water from the mountains. 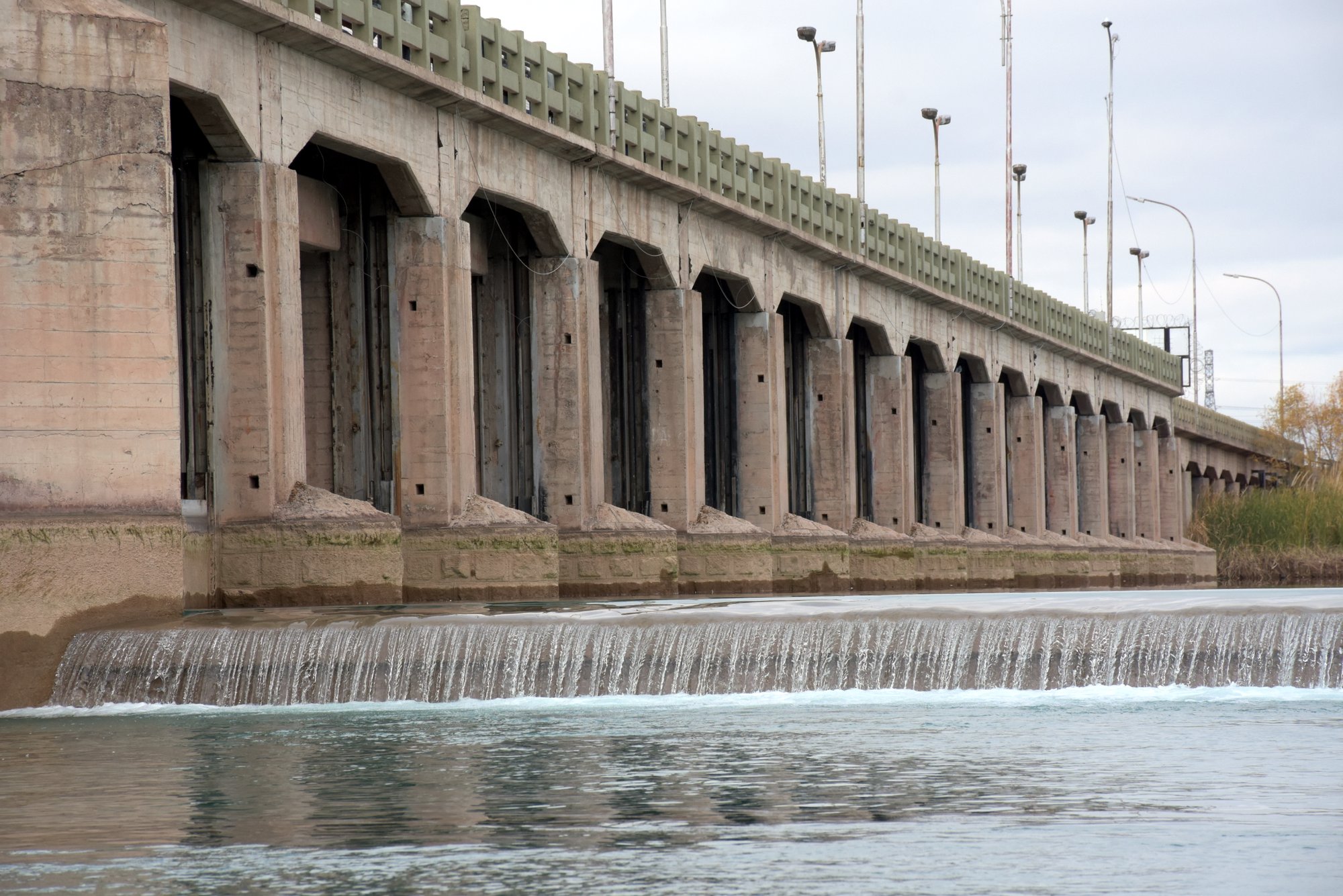 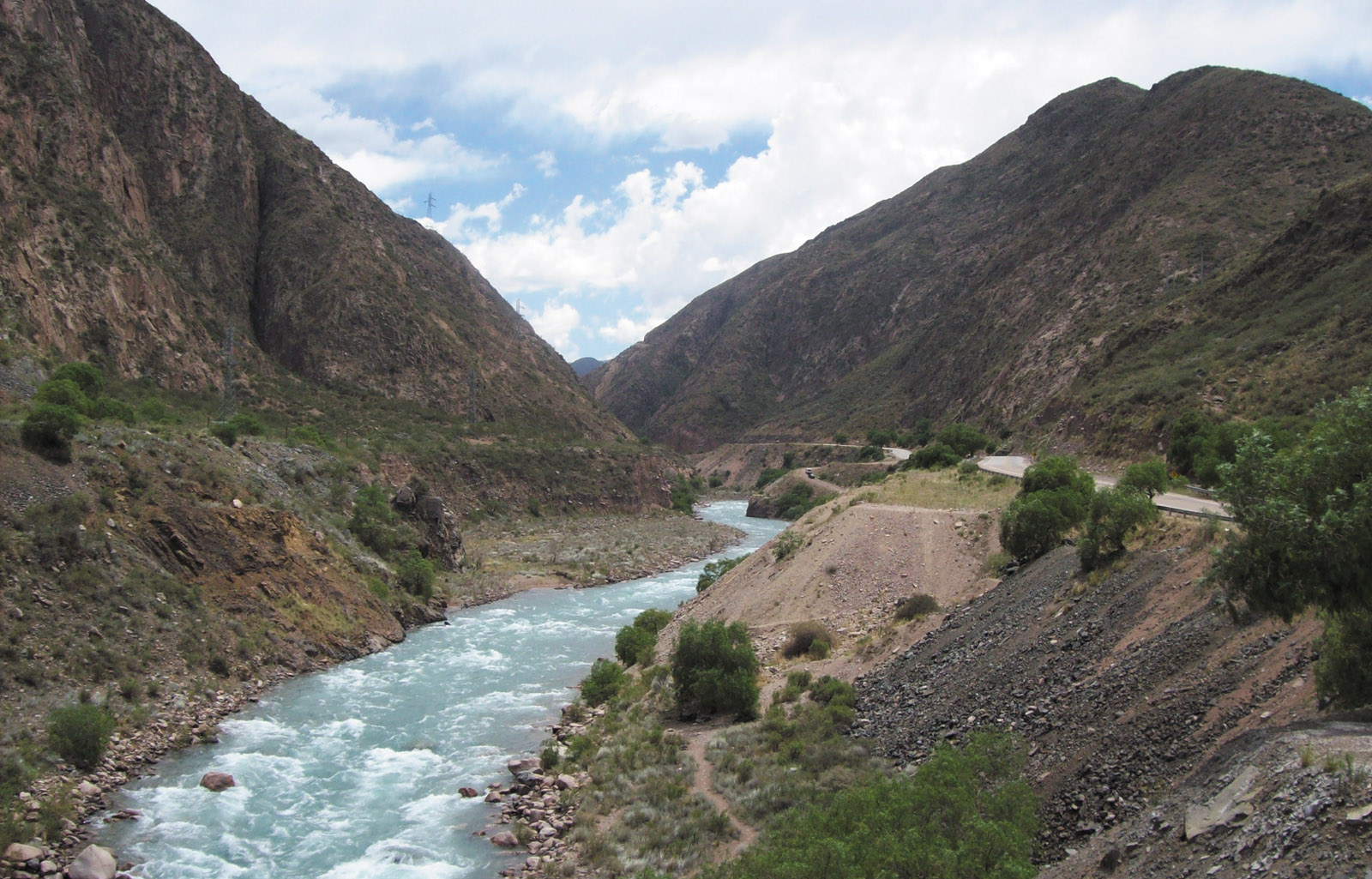 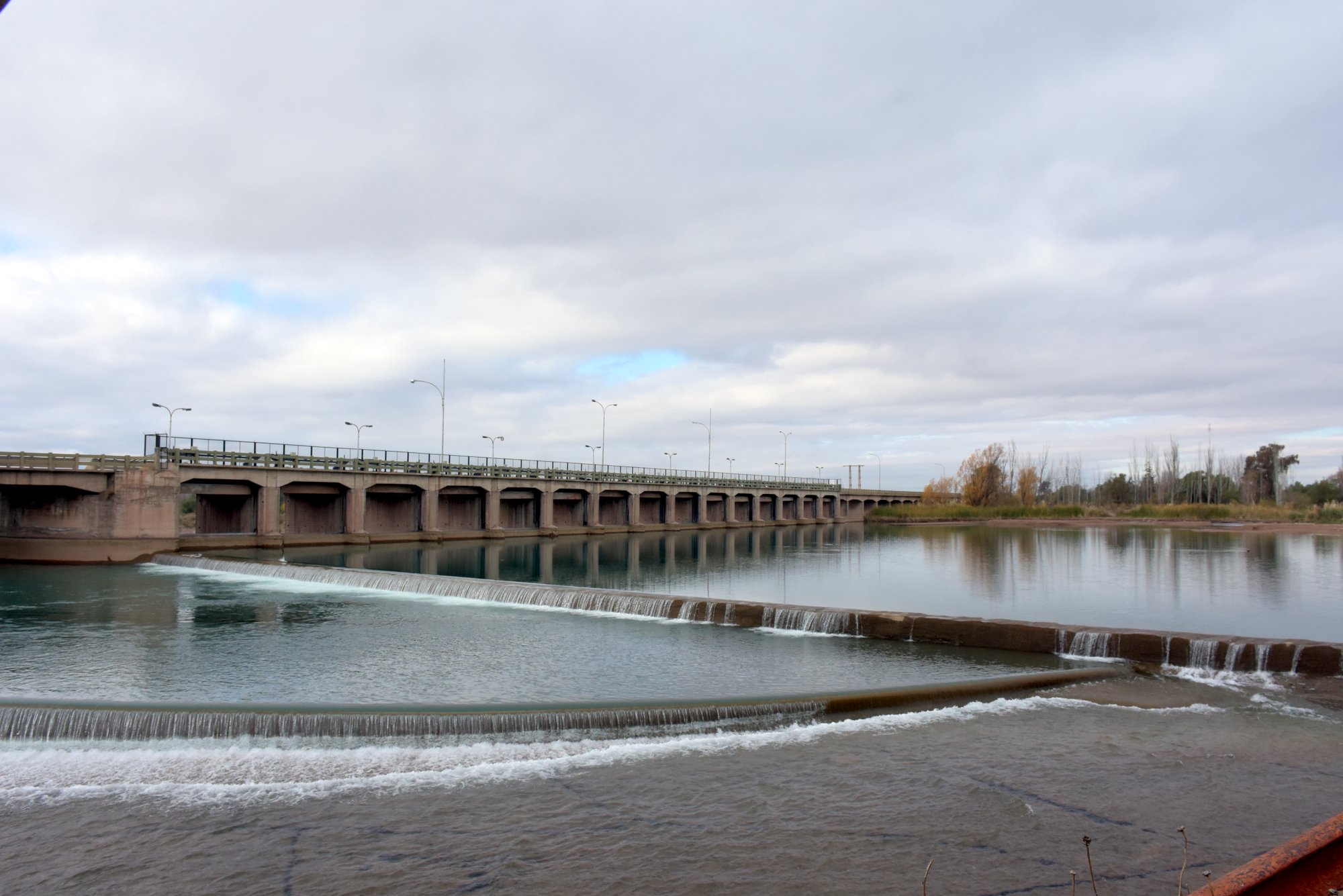 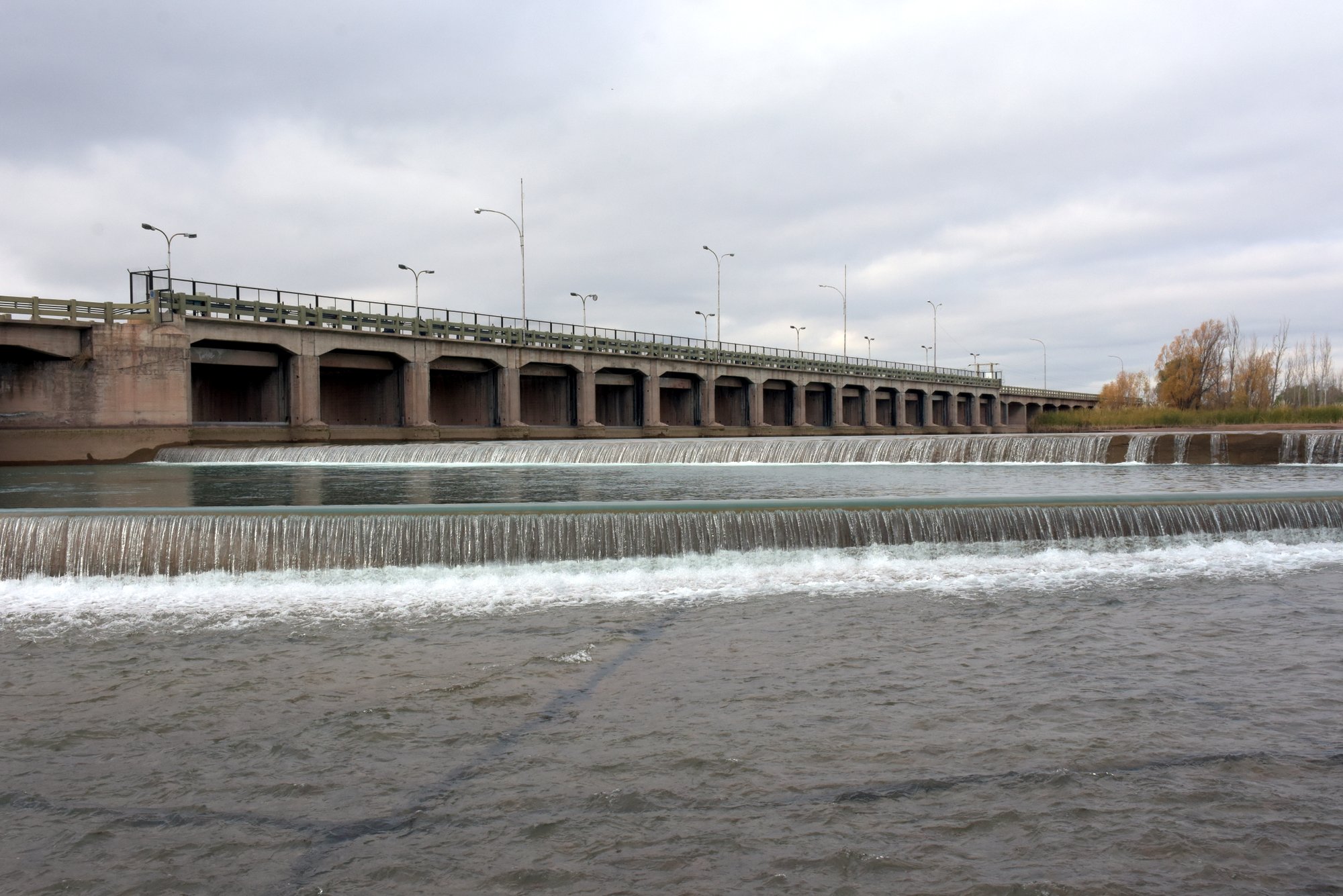 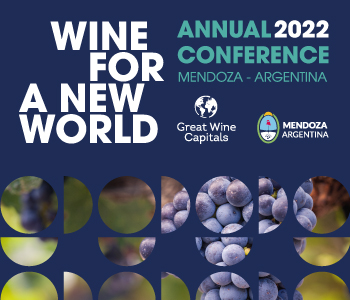 City Tour City of Mendoza, the desert turned into an oasis

The City of Mendoza is considered as one of the most important in Argentine. 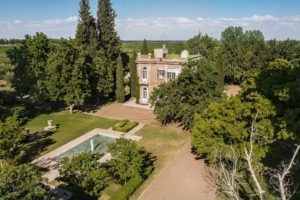 Connecting the past, the present and the future, four generations of Arizu express 120 years of excellence 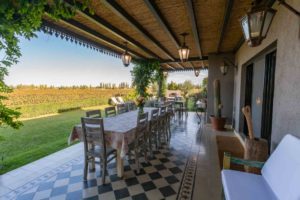 The Durigutti winery is located in the heart of Luján de Cuyo, precisely in the Las Compuertas district. 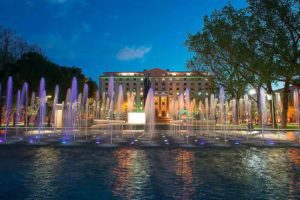 Monumental and imposing buildings inaugurated in 1951, the Government House and the Palace of Justice…